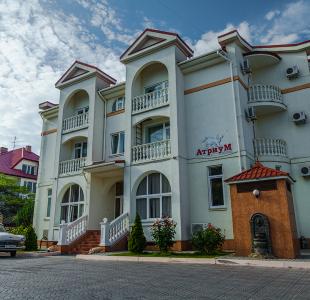 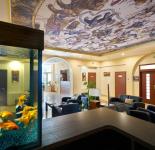 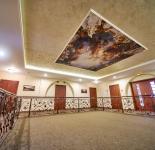 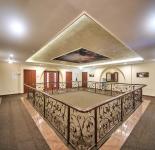 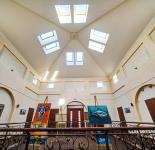 User's photos
Excellent
9,8
Location
Location
Value for Money
Value for Money
Cleanliness
Cleanliness
Room Comfort/Equipment
Room Comfort/Equipment
Food/Dining
Food/Dining
Staff Performance
Staff Performance
All reviews (1)
Leave a review
Description and services
In the old days, when the sea was deeper and wider on its shore was a beautiful young man, whose name was Atreyu*. He often came to this place to listen to the sound of the surf and talking to the most beautiful star in the dark sky.
The years went by, but the love of Atreus did not fade. On the contrary, every day she was getting stronger, and one day the fire of his soul broke out and lightning pierced the cold distant star. And a miracle happened – a star fell to the ground straight into the hands of Atreus, becoming a girl of unearthly beauty . "Astraea!** - cried the delighted young man, - Here, where you appeared to the world, I will build a Palace in the center of which is the dome. Through the dome you can always see the starry sky from which you came to me..."
So for the first time in this place of ancient Chersonese - Tavrichesky was built ATRIUM*** – the building, reminding us of the two hearts of Atreus and of astree and their magical love.
Hotel "Atrium – King's Way" keeps this legend, and invites the city of Sevastopol to plunge into the sea of Love, Kindness, Happiness and Pleasure are not leaving this place from the 5th century BC.
Hotel in Sevastopol, "ATRIUM - King's Way" is a modern hotel, has already managed to catch the fancy of many guests who spend their holiday on the Black sea. Located in the Bay area, omega, near the archaeological reserve Khersones-Tauride. Near the hotel there is Victory Park, Yacht Club, Shopping centers, Market, Explanada, water Park.
Dear guests, if You prefer the comfort, care and love, the hotel in Sevastopol, "ATRIUM - King's Way" created for You. The hotel operates all year round.
Hotel star rating certificate
№ 550014660 expires on 06.06.2021
88
km
Airport
15
km
Railway station
11
km
Center
Accommodation and payment
Check-in 14:00
Check-out before 12:00
Payment on the website
Reviews
Leave a review
Кириенко Любовь Алексеевна
23 Sep 2015
Excellent
9,8 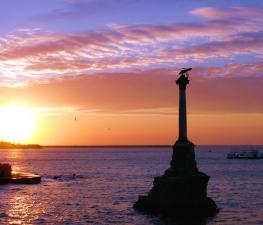 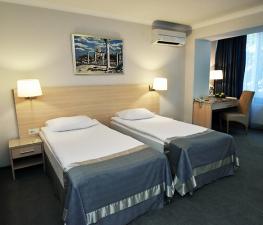 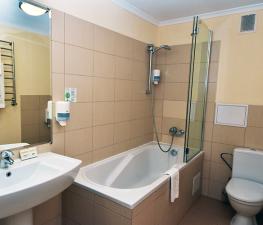 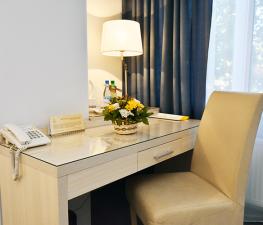 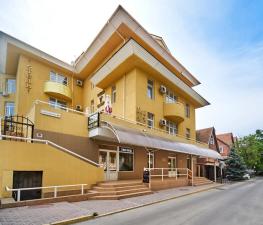 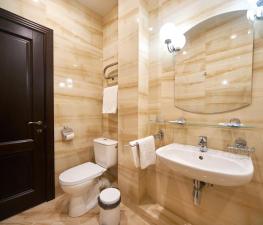 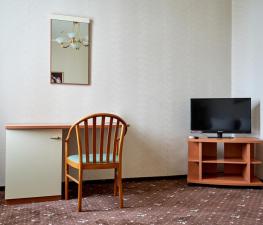 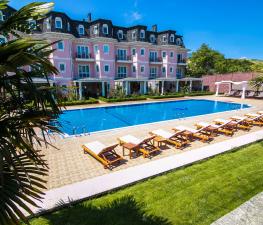 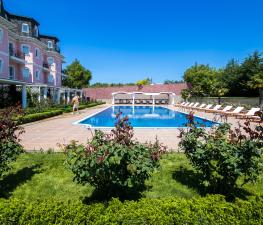 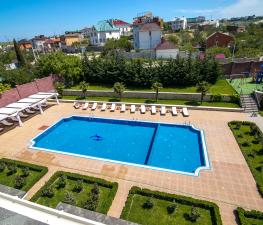